SHOULD SCHIZOAFFECTIVE DISORDER BE DIAGNOSED CROSS-SECTIONALLY (ICD-11) INSTEAD OF LONGITUDINALLY
(DSM-5)?

In this Live debate event at the 29th EPA Virtual Congress 2021, the question whether schizoaffective disorder should be diagnosed cross-Sectionally (ICD-11) instead of longitudinally (DSM-5) was thoroughly discussed. While Professor Peter Falkai argued in support of the statement, Professor Ingrid Melle formed the opposition. The debate was moderated by Professor Silvana Galderisi, Professor of Psychiatry at the University of Campania Luigi Vanvitelli. 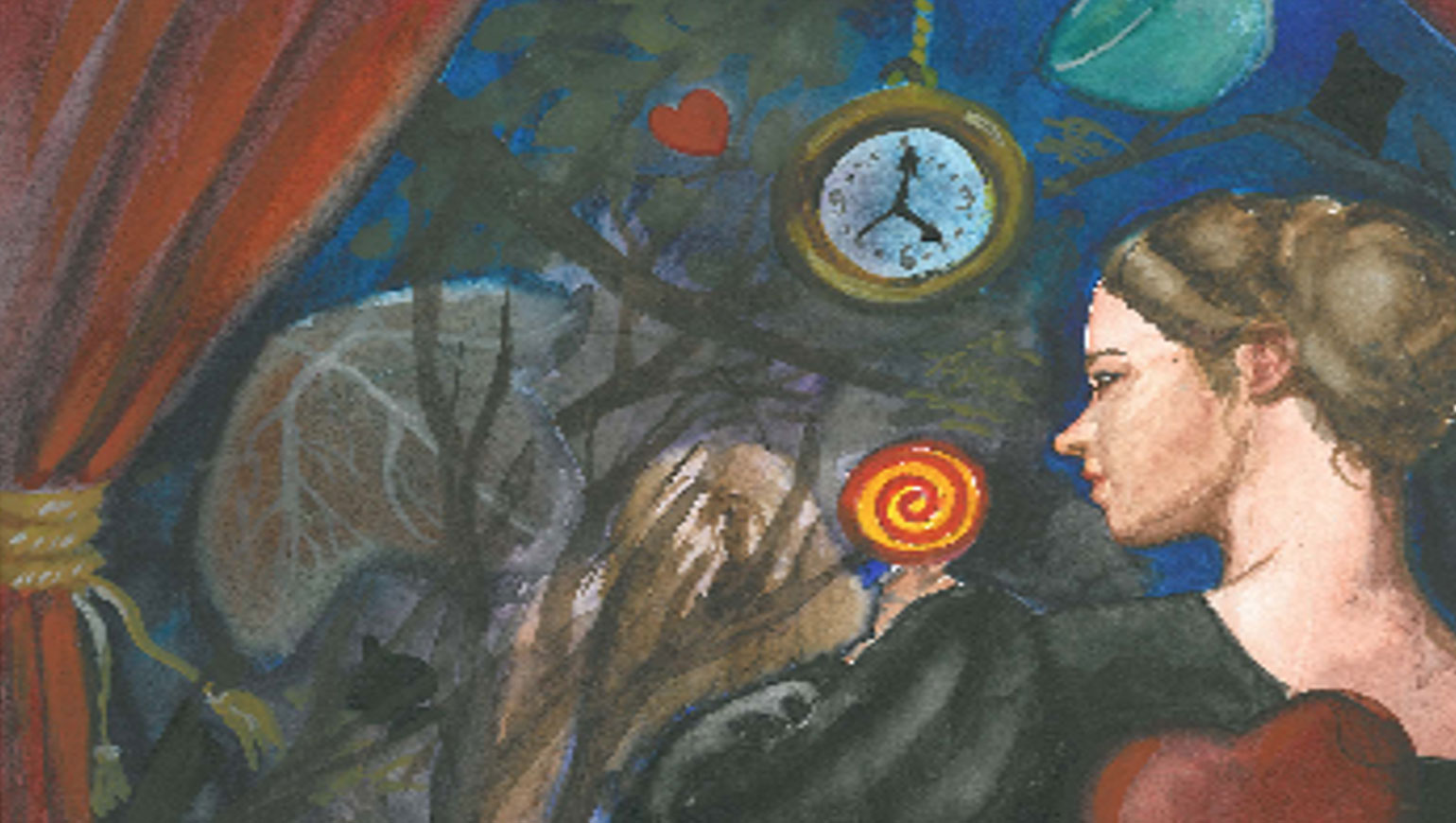 Professor Peter Falkai, from the Department of Psychiatry and Psychotherapy at the University of Munich, and newly appointed EPA president, argued in support of the statement.

He began his speech by outlining the diagnostic criteria for schizoaffective disorder; in the International Classification of Diseases 11th edition (ICD-11), a diagnosis should only be made when the symptom criteria of schizophrenia and moderate or severe mood episode are fulfilled at the same time or within a few days of each other.1 Furthermore, mood and schizophrenic symptoms must have had a duration of one month total.1

In contrast, the Diagnostic and Statistical Manual 5th edition (DSM-5) requires an uninterrupted period of illness, with major mood episodes in combination with criterion A schizophrenia symptoms, including delusions, hallucinations and negative symptoms.2 If no major mood episodes are present, positive symptoms must be present for two or more weeks during the entire lifetime duration of the illness, and the symptoms must not be attributed to a substance or other medical conditions.2

Professor Falkai pointed out that the core difference between the ICD-11 and DSM-5 diagnoses of schizoaffective disorder is whether only concurrent illness should be considered versus the entire course of the disease.1,2 This is important to note because some people with schizophrenia may have only a single episode, while others may have multiple episodes but with decades of symptom-free intervals.2

This side of the debate continued as Professor Falkai highlighted the significant differences between the ICD-11 and the DSM-5 in their conceptualisation of schizoaffective disorder. In the ICD-11, diagnostic requirements have to be met concurrently with mood episodes, lasting one month, and with an onset of psychotic symptoms around the same time.1 This definition focuses on the pattern of symptoms during one episode, rather than during an entire lifetime. In contrast, the DSM-5 criteria involve a retrospective assessment of the interplay between mood and psychotic symptoms across the entire course of the disease, which can be much more difficult to reconstruct accurately.2

Professor Falkai pointed out that these different diagnostic approaches partly reflect a trade-off between diagnostic stability and diagnostic feasibility, which strongly influence reliability. Because the DSM-5 diagnosis depends on consideration of the lifetime course of symptoms, it is designed to be relatively stable. However, this lifetime approach can make good diagnostic reliability quite challenging. Indeed, Professor Falkai highlighted that reliability problems have long been noted in the DSM diagnosis of schizoaffective disorder. In contrast, the ICD-11 approach emphasises the changing nature of the clinical presentation of many psychotic disorders over time.

Field studies can provide valuable support for this argument, and Professor Falkai demonstrated that they have shown good reliability of the ICD-11 diagnosis of schizoaffective disorder along with ease of use and clarity. For instance, a meta-analysis of 42 studies showed a high prospective diagnostic stability in schizophrenia spectrum and affective spectrum psychoses, with no significant ICD/DSM differences.3

It was further brought to light that schizoaffective disorder has long had variable definitions, ranging from being itself a discrete entity to being a reflection of the co-occurrence of schizophrenia and a mood disorder. Nevertheless, it was argued that there are important clinical grounds for maintaining such a diagnosis and the DSM-5 criteria have distinct limitations, both theoretical and practical, and should therefore be simplified.

Professor Falkai concluded his point by supporting the statement that schizoaffective disorder should be diagnosed cross-sectionally as in the ICD-11. This is due primarily to its more feasible nature in clinical practice compared to a longitudinal approach as in the DSM-5. Furthermore, with diagnostic stability over at least 4.5 years3, the ICD-11 represents a useful way of defining and diagnosing this elusive disorder.

Speaking as opposition to the debate, Professor Ingrid Melle from the Institute of Clinical Medicine at the University of Oslo argued for the stance that schizoaffective disorder should be diagnosed longitudinally with the DSM-5, and not cross-sectionally.

Professor Melle began her debate by describing a case study. In 1939, Kasanin first described some ‘quite atypical’ cases, presenting with a clinical picture which could be either schizophrenic or affective. This was the beginning of a line of questioning into whether schizoaffective disorder is schizophrenia, manic-depressive disorder, something in between, or a separate disorder.

Nevertheless, schizoaffective disorder should not be considered as a separate disorder, but rather as a part of a broad spectrum of psychotic and mood disorders, somewhere between schizophrenia and bipolar disorder. Since the writing of the first DSM-I in 1952 until now, clinical communication of schizoaffective disorder has changed and, indeed, there is little agreement between the DSM-IV and the ICD-10.

As it stands today, diagnostic criteria in the DSM-5 requires an uninterrupted period of illness during which there is a major mood episode concurrent with criterion A of schizophrenia.2 However, the ICD-11 defines schizoaffective disorder as having all the features of schizophrenia around the same time as mood changes.1

Importantly, the DSM-5 assesses mood symptoms for the entire course of the psychotic illness, while the ICD-11 only assesses them during the current episode. Professor Melle further argued that, since empirical studies have shown differences in clinical symptoms during different episodes, an ICD-11 diagnosis could even change from one episode to the next. This has important implications to the validity of the diagnosis. By taking a longitudinal approach with the DSM-5, the patients entire experience with the disease is considered as a whole, reducing the risk of an outlier episode being used for diagnosis.

Professor Melle concluded her stance and highlighted the clinical evidence that supports specific drug combinations for schizoaffective patients. In her view, the longitudinal approach taken by the DSM-5, while slightly less practical in the clinic, provides a more well-rounded view of the lifetime course of schizoaffective disorder and can more effectively help patients receive the treatment they need.