Negative Symptoms: Getting to the Specifics

A Core Domain of Schizophrenia

Negative symptoms are symptoms of loss or absence of normal function relating to motivation and interest, or emotional expression. Evidence does not support the idea of a common pathophysiology for the origin of both negative and positive symptoms and studies indicate that negative symptoms are independent from positive symptoms, cognitive dysfunctions, disorganization, and depression1,2.
Negative symptoms can cause significant deficiencies in motivation, affect, communication, and functioning3. These fundamental deficits have been recognized as an important aspect of schizophrenia pathology since the disorder was first described by Eugene Bleuler, in 1950: “An indifference to everything – to friends and relations, to vocation or enjoyment, to duties or rights, to good fortune or bad… expressionless faces, hunched-up, the image of indifference… The capacity for work, for caring for themselves diminishes…They no longer have the urge to do anything either of their own initiative or at the bidding of another…”4
Although negative symptoms may be challenging to recognize, especially if they are mild, they are more than just sadness5,6.


Diminished Emotional Expression
(what you observe from the outside)

Affect blunted refers to a decrease in facial, vocal and gesture expressions, and is an overall diminished expression of emotion. In terms of vocal expressions, studies have shown that patients with schizophrenia have less accurate spontaneous and voluntary vocal emotions (reduced changes in the volume, speed and pitch of speech) than healthy subjects. In terms of expressive deficits involving facial expressions and gestures, an overall reduction in the patients’ nonverbal behavior has been reported. Expressive gestures, including those made with hands, arms, shoulders, face and head are important parts of human communication and social interaction that help a better understanding7. 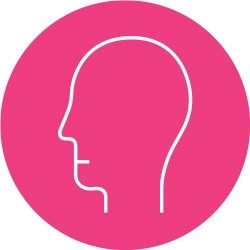 Alogia, a reduction in the quantity of speech, is a general lack of additional, unprompted content which is usually observed in normal speech. It is evaluated during the clinical interview, and examines how much spontaneous speech production the patient has or whether he/she only gives short, monosyllable answers and does not elaborate on any topic on his/her own. A meta-analysis of studies has shown that patients with schizophrenia have a large reduction in this aspect of speech compared to healthy controls. Alogia in this context does not refer to impoverished content of speech, where a patient might produce many words and long sentences, but with little information7. 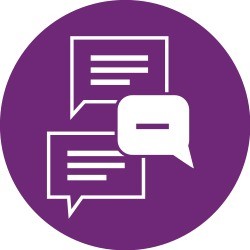 Reduced Motivation and Pleasure
(what the patient feels from the inside)

Asociality is defined as a reduction in social initiative to form close relationships with others. It is a reduction in the desire or motivation for social contacts, rather than just a behavioral aspect of not having social interactions, which can be secondary to factors such as delusions and hallucinations (fear of getting harmed by others), suspiciousness or depressed mood or lack of opportunities to establish and maintain social relationships (environmental deprivation)7. 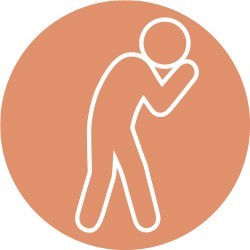 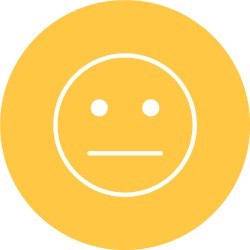 Avolition is a reduced initiation and persistence of goal-directed activity, which results in a reduction of engagement in activities relevant to work, school, everyday life and hobbies. There is no agreement on the degree of overlap between the terms avolition, decreased drive, amotivation and apathy, and they are often considered interchangeable. Avolition in the framework of schizophrenia is characterized by a reduction of interest to initiate or participate in activities and is not accompanied by feelings of guilt, sadness or insufficiency in doing so. The patients usually neither miss nor feel the need to initiate or follow through with activities. In contrast, reduction in initiation and goal-oriented activity can be secondary to factors such as depressed mood (avolition is accompanied by feelings of sadness or guilt) or lack of opportunities (patient may have little or no opportunity for participating in activities). Impairment in reward functioning is hypothesized as the core aspect in avolition7. 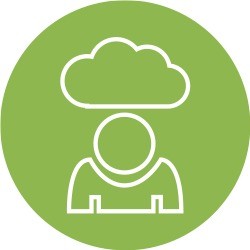 According to studies, social amotivation is the most common negative symptom, followed by diminished expression and alogia9–11.

There are several clusters of negative symptoms described in the literature, with evidence emerging in support of models generally consisting of 2 to 5 factors, of which the most stable and replicated factor models include the 2 factors of12:

These factors may be associated with different underlying neurobiological abnormalities and psychosocial outcomes13. For example, the diminished expression factor may have a stronger association with nonsocial and neuropsychological function14, while the avolition/apathy factor is theorized to have a direct impact on functional outcomes in schizophrenia3.

Negative symptoms can further be characterized based on their cause (primary, secondary), intensity (prominent, predominant) or duration (persistent).

The qualities of “prominent” and “predominant” describe the intensity of the negative symptoms in a given patient. Symptoms are “prominent” if there are more negative than positive symptoms present in the patients (Criteria: 1. Baseline score ≥4 on at least 3, or ≥5 on at least 2 negative PANSS subscale items; or 2. PANSS negative score >3 on item 1 and item 6 and at least one third item with a score >3 and a maximum of two items with a score >3 from the positive subscale)18,19.

Persistent negative symptoms are defined as at least one negative symptom of moderate or higher severity that is present for more than one year20. For the purposes of clinical studies more than 6 months is required19.

Negative symptoms of schizophrenia: a problem that won’t go away.

Stahl SM, Buckley PF.
Acta Psychiatr Scand. 2007; 115:4-11.
“Negative symptoms may keep the patient quiet, self-contained, and out of trouble, so caregivers may see them as the better aspects of the disease rather than as the factors that reduce the patient’s ability to function and participate in a normal life.”

Negative Symptoms: What are these? 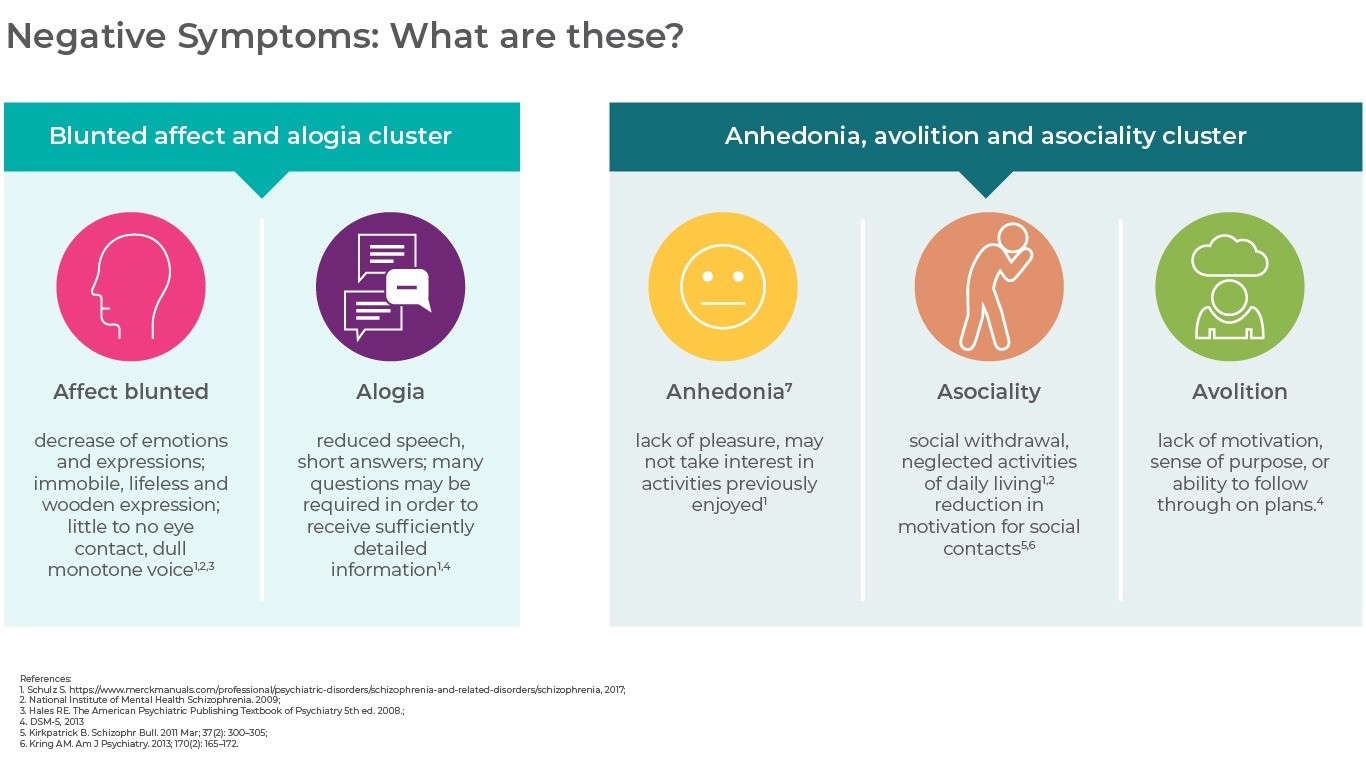 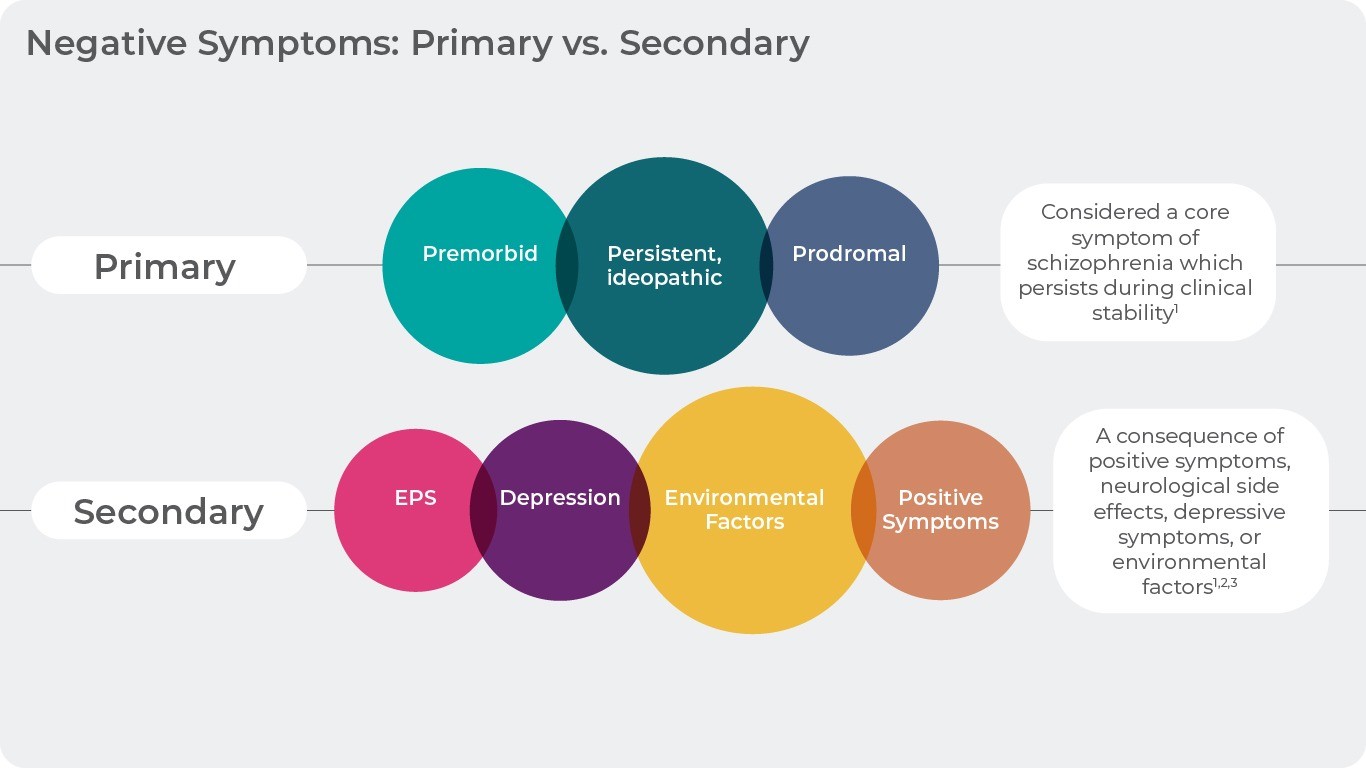 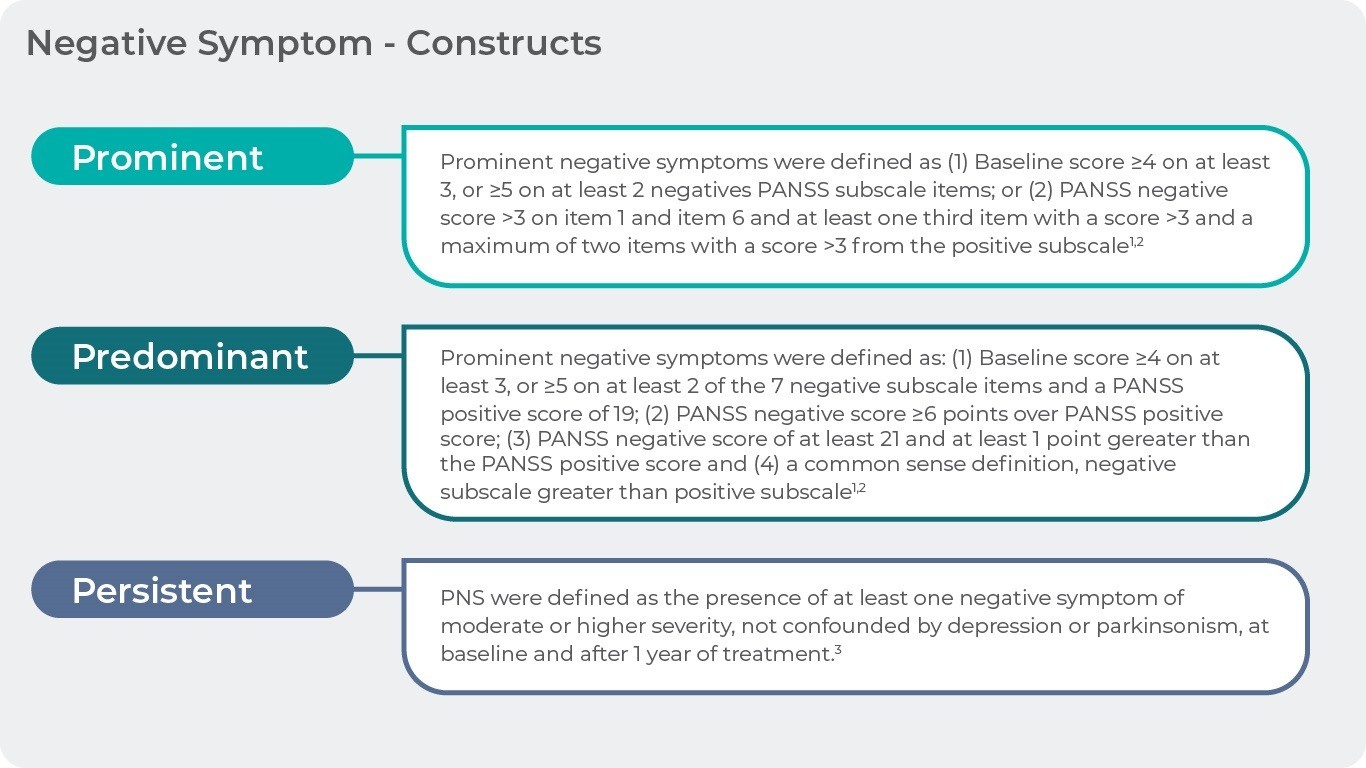 Although negative symptoms have long been recognized as an independent symptom domain, distinct from positive symptoms, neurocognition, and social cognition, th