The Epstein–Barr Virus and Schizophrenia

Schizophrenia is a serious neuropsychiatric disorder of uncertain causes.

As well as genetic factors, environmental exposures have been identified as increasing risk for the disease. Environmental factors associated with increased risk of schizophrenia include:

Additionally, the potential role of infections in the cause and development of schizophrenia is supported by the associations between schizophrenia risk and genes which control the body’s defence and immune response to infectious agents.5,6 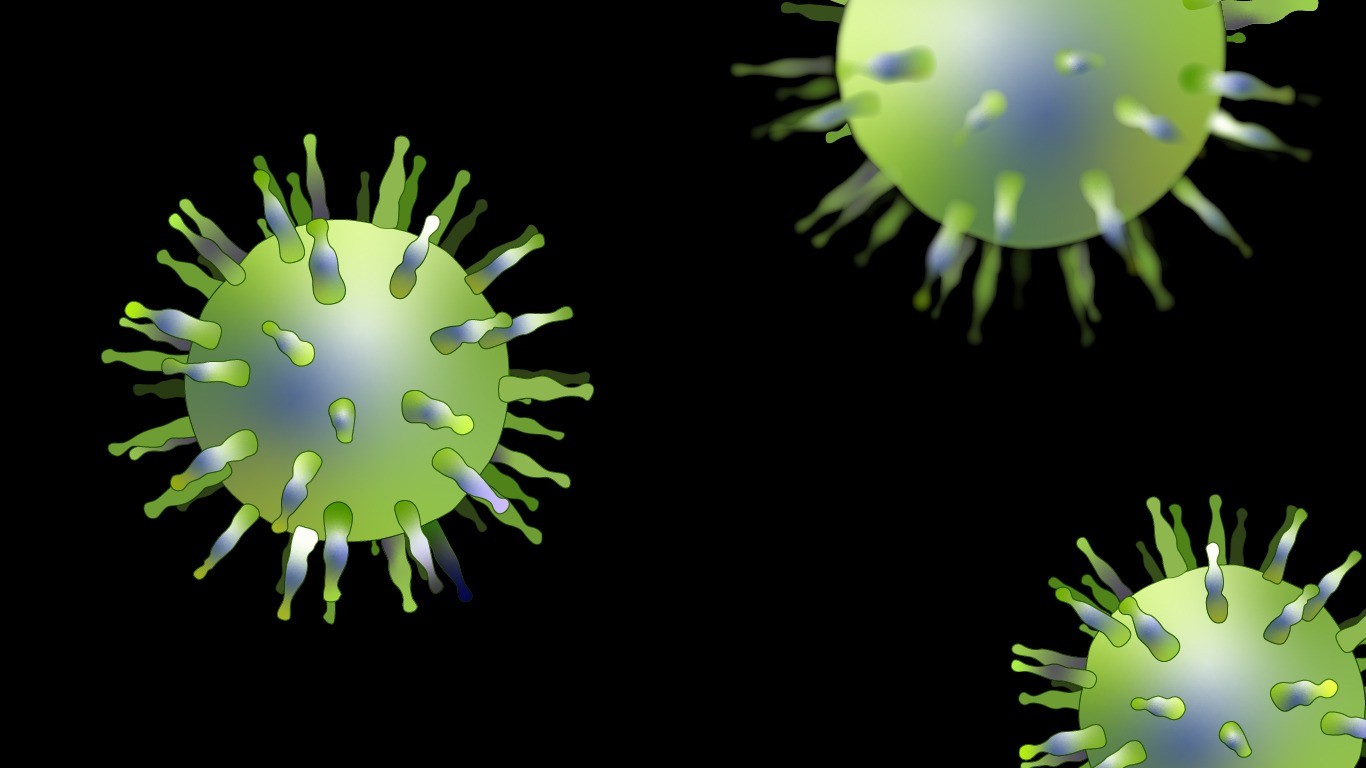 The Epstein–Barr virus (EBV) is a highly prevalent human herpesvirus capable of infecting the central nervous
system.7  EBV is highly prevalent since it affects more than 90% of individuals worldwide.8  EBV infections have been associated with a number of autoimmune disorders including multiple sclerosis.9

Investigating Links of EBV and Schizophrenia

US based investigators aimed to explore the role of the Epstein-Barr virus in schizophrenia.10 They used a technique known as the solid phase immunoassay. This measured antibodies to EBV virions and defined proteins.  They compared 432 individuals with schizophrenia and 311 individuals without a history of a psychiatric disorder.

Specific EBV proteins were tested for and using genome sequencing arrays, polygenic risk for schizophrenia
was calculated. Levels of antibodies between the groups were compared by multivariate analyses incorporating clinical, genetic, and demographic measures.

A New Risk Factor for Schizophrenia?

The researchers found that compared to the control population, those with schizophrenia had:

1.       Higher levels of antibodies to EBV virions.
2.       Increased levels of reactivity to EBV-viral capsid antibodies and proteins (but not to EBV nuclear antigen-1 or to other human herpesviruses).

Genetic analyses indicated an additive effect of increased levels of antibodies to EBV virions and genetic susceptibility to schizophrenia. In fact, they found that those with higher levels of both type of markers having a greater than 8.5-fold odds of a schizophrenia diagnosis.

The researchers concluded that individuals with schizophrenia have increased levels of antibodies to some, but not all, EBV proteins indicating an unusual, or aberrant, response to EBV infection. This unusual response may contribute to the immune mechanisms related to schizophrenia. Potential mechanisms for these altered levels of antibodies to EBV proteins and specific EBV proteins include theories relating to the virus and to the host response. Regarding the virus, a variance in response to infection might be related to differences in the timing of primary EBV exposure, the genomic composition and pathogenicity of the infecting EBV, and possible re-exposure to divergent strains of EBV.  An altered immune response to EBV infection could also be based on host factors such as genetics or other environmental factors10.

Theories on Why EBV and Schizophrenia Could be Related

The impact on the nervous system by which increased levels of EBV virion antibodies might be associated with schizophrenia are not entirely known.  One possibility is that psychiatric symptoms are related to neuro-inflammatory effects on the brain including alterations in neurotransmitter receptor interactions, which have been found in a range of autoimmune disorders which affect the brain.11  Autoimmune anti-glutamate receptor antibodies have previously been found in patients with neurological and/or autoimmune diseases. These include anti-NMDA-NR2 antibodies and have been shown to be detrimental to the central nervous system. Anti-NMDA-NR2A/B antibodies are also present in subpopulations of patients with schizophrenia. These particular antibodies are considered to be very pathogenic, killing neurons by activating NMDA receptors and inducing ‘excitotoxicity’ (brain damage and induction of behavioural cognitive impairments in animal models)11. 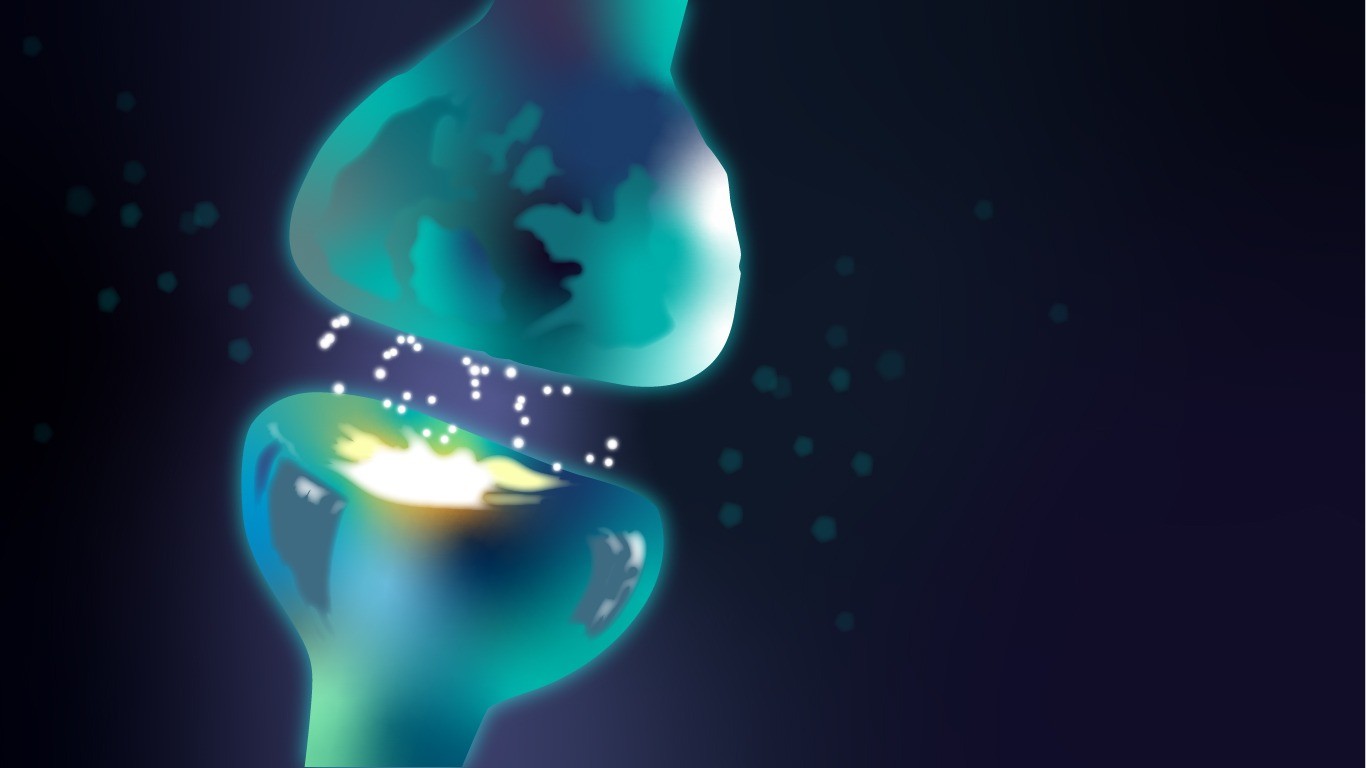 Many therapeutic interventions exist for the modulation of EBV infection including anti-viral medications and drugs which can modulate the immune response.12 With the increased understanding of the role of EBV infection, this may lead to novel methods for the prevention and treatment of schizophrenia.