Synaptic dysfunction is thought to play an important role in the pathophysiology of psychotic diseases such as schizophrenia and was the focus of an educational symposium at the 33rd European College of Neuropsychopharmacology (ECNP) Congress, held online 12–15 September 2020.

During the ‘From synaptic dysfunction to schizophrenic psychoses: new horizons against psychosis’ symposium, speakers discussed some of the latest developments in the field. 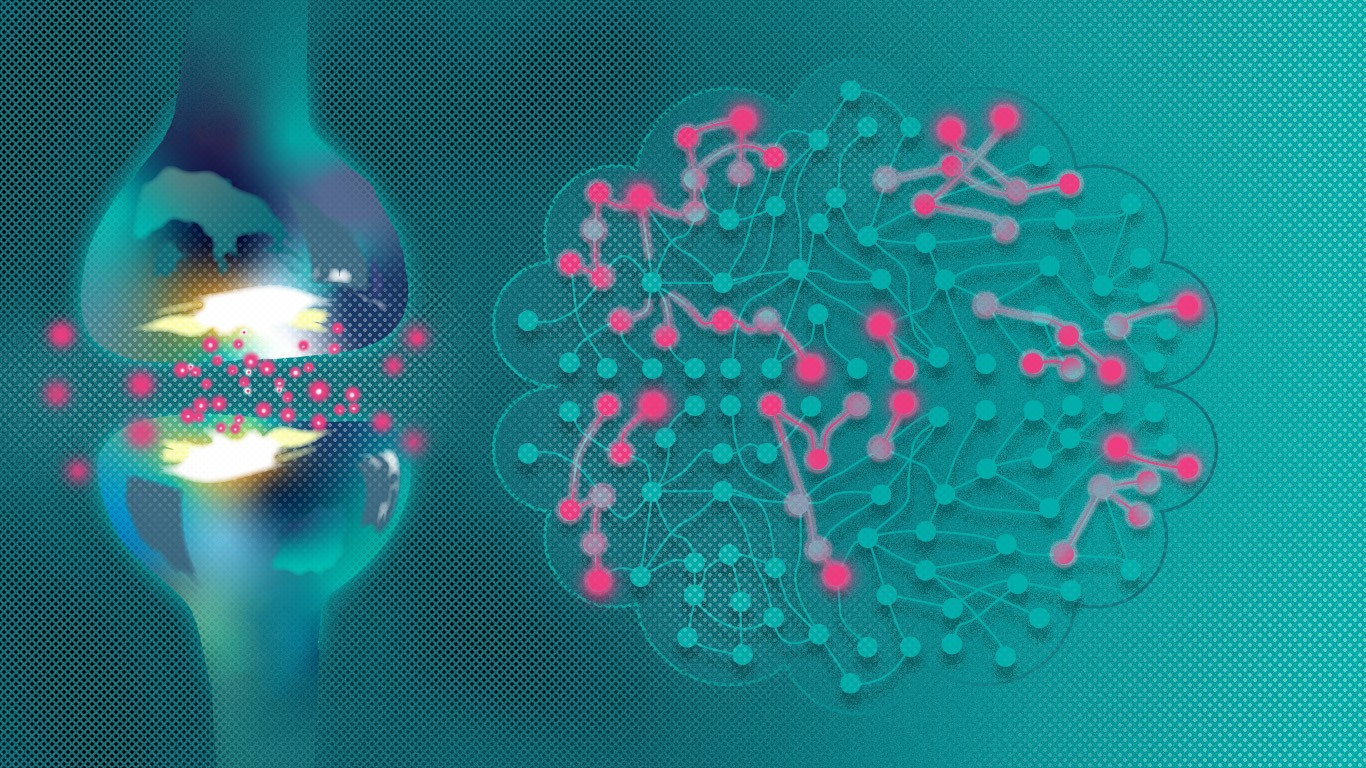 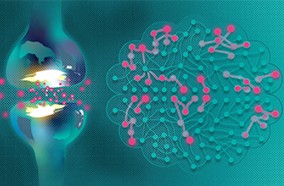 Synaptic dysfunction is thought to play an important role in the pathophysiology of schizophrenia.

The first speaker, Emilio Merlo Pich, MD, summarised how neurons derived from induced pluripotent stem cells (iPSC) taken from healthy controls and people with schizophrenia could be used to better understand what is going on at the cellular and synaptic level.

Dr. Pich, who is a neurologist and Global R&D Head of the Italian pharmaceutical company Alfasigma, presented a conceptual model noting that the expectation is that this model would mimic normal and aberrant neural circuits.

One of the most important functional neural circuits is thought to involve the prefrontal cortex, Dr. Pich observed. In schizophrenic patients, glutaminergic neurons displayed reduced neuropil, dendrites and synaptic density in this area of the brain.1,2

Another paper he discussed showed how a human iPSC-based model could be used to analyse the differences between schizophrenia and bipolar disorder.4

Neurons derived from human iPSC models are positioned to become a relevant player in building a precision medicine approach in psychiatry, Dr. Pich said. These could be used to develop novel treatments, filling the gap between imaging and genetic studies, he proposed.

Carl Sellgren Majkowitz, MD, PhD, a psychiatrist and cell biologist working at the Karolinska Insitute in Stockholm, Sweden, next examined the role of microglia and synaptic pruning in early-onset schizophrenia. One of the focusses of his work is to develop patient-derived cellular models for discovering new drug targets. In that regard, he is particularly interested in the interplay between neurons and glia cells for the development and maintenance of appropriate brain circuits.

Over the past 20 years, post-mortem studies have reported that there is a reduced synapse density in the frontal regions of the brain in schizophrenia patients, Dr. Sellgren explained.5 MRI studies have also been conducted in high risk subjects and shown that those that transition to psychosis have greater cortical thickness than those who do not. The reduced synaptic density seen has more recently been supported by positron emission tomography (PET) with the SV2a ligand, he also said. His work is based on seeing what might be behind these observational findings.6

Dr. Sellgren noted that his team has also been looking at the role of cytokines in schizophrenia and found that there are increased levels of interleukin 1 beta (IL-1ß) in the cerebral spinal fluid (CSF) of patients.7 They have also shown that IL-1ß increases astrocytic production of an endogenous N-methyl-D-aspartate (NMBA) receptor antagonist which is also found in increased levels in the CSF of schizophrenia patients. They then treated iPSC-derived neural cultures from schizophrenia patients with this NMBA receptor antagonist and observed decreased synaptic activity as well as microglial synapse involvement.

A recent advance is the use of PET tracers for synaptic proteins, which were discussed by Oliver Howes, Professor of Molecular Psychiatry at the Institute of Psychiatry, Psychology and Neuroscience, King’s College, London and Programme Leader at the MRC London Institute of Medicine, Imperial College, London.

Using these new tracers had enabled synaptic activity to be seen in vivo for the first time. The PET tracer [11C]-UCB-J, for example binds to the synaptic vesicle glycoprotein 2A (SV2a), he said, and helped to examine synaptic activity in patients with schizophrenia and controls.6

Prof. Howes, who is also a Consultant Psychiatrist at The Maudsley Hospital, where he runs a service for people with psychoses, observed that PET imaging studies had shown that there is evidence of lower synaptic density in patients with schizophrenia and this is not explained by antipsychotic treatment.6 In fact, there is uncoupling of normal relationship of glutamate and synaptic terminal density, he said.

Prof. Howes also talked about other evidence that involves the immune system and microglia that could explain why there is excess synaptic pruning in schizophrenia. The theory is that microglia are activated in people with schizophrenia and this leads to dysregulated pruning of synapses in cortical regions, which in turn could lead to cognitive impairment as well as negative symptoms in schizophrenia.8 Further work is needed to both test the microglial component of the hypothesis and to understand when exactly the synaptic terminal density changes occur in the illness, he said.